It was her perfect spot. She had to be patient, let the sun come round to the right place so that it shined right through the branches. Then ‘click’, she would snap the picture. The light was always just right, no matter what the conditions. She did it everyday for years. It helped her, calmed her, sheltered her from the chaos of the world.

Then one day the diggers arrived. They tore down the woods. The trees vanished, concrete replaced the forest floor. Buildings sprung up. She stood in the same spot. The sun was hidden behind the new shopping centre. The noise of the world entered her head. She had no protection from it.

On the day the local councillor opened the new centre, she didn’t appear at her perfect spot. No one ever saw her again. No one noticed she was no longer there, just like the trees. She disappeared, along with her perfect spot. The light was extinguished.

This is a response to the #writephoto Prompt: Light  – curated over at Sue Vincent’s Daily Echo. Click on the link to read other stories inspired by the image. 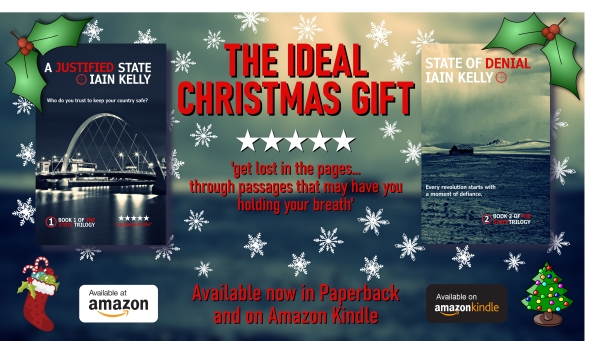 27 thoughts on “THE PERFECT SPOT”