Shimmering silver on the sand, the last chance to grasp it.

Too late, it recedes and is gone, disappearing into the distance.

Once it had been gold. Then, oil. Now it was water. The most valuable commodity in the world.

Now he was left with just the sand. Worthless sand that covered the earth in abundance.

It wouldn’t keep him alive.

He trudged on, following the diminishing line of silver on the horizon in the vain hope he would catch up with it.

His throat burned as the sun beat down upon him.

This is a response to the #writephoto Prompt: Silver curated over at Sue Vincent’s Daily Echo. Click on the link to read other stories inspired by the image. 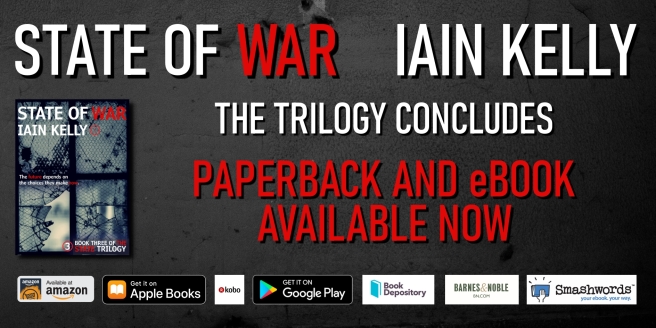