There were six of them now.

Jimmy had been the first. He had been strolling along until he came upon the sign: ‘Sidewalk Closed – Please Use Other Side.’

The sidewalk appeared to be passable, but the sign told him otherwise.

Jimmy had waited for a break in the traffic. It was an eight-lane highway. Cars and trucks shot passed at ferocious speeds. He’d managed to get two lanes out before an artic sent him scurrying back.

Angie had been the next to join him, then Cassandra, Bill, Jason and Siobhan.

They took it in turns to dart out into the road, walking, pausing, sprinting – then turning and retreating. Cassandra had made it halfway, but a succession of buses brought her back.

Jimmy finally gave up. He looked at the closed sidewalk and strode past the indignant sign.

He got five paces before the ground began to fall away. A massive sink hole opened up and swallowed him. The hole spread across the road. Two cars failed to stop and crashed over the edge.

The dust settled. The traffic was blocked. Angie, Cassandra, Bill, Jason and Siobhan crossed over to the other sidewalk and carried on their way. 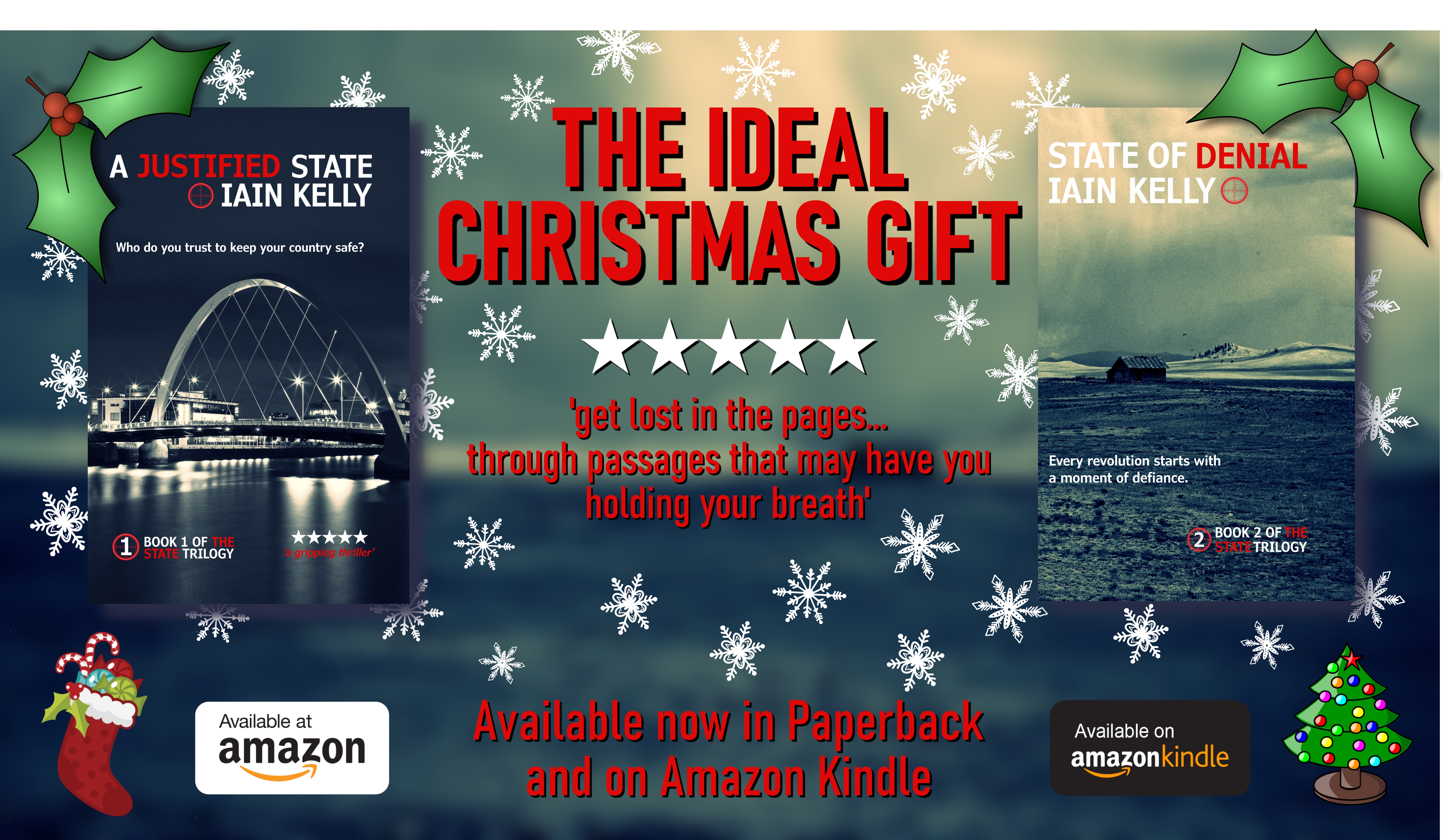