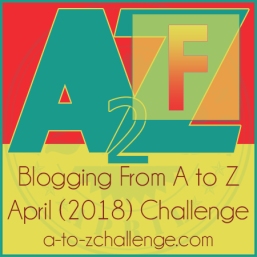 A STORY OF FOLLY IN FAMAGUSTA, CYPRUS

‘Not even Turkish Cypriots are allowed in,’ my guide Ferhat tells me as we peer through the barbed wire.

Beyond lies a golden beach, straight out of a tourist board advert with the deep blue Mediterranean lapping gently on the shore. Look closer though and things don’t look so perfect.

There are rows of beach umbrellas, but no one sits under their crumbling thatches. There are high-rise hotels, but they lie empty and rundown. Cars rust abandoned in the road, grass verges are overgrown and tree roots crack through the pavements. And there is the fence that separates the enclave from the surrounding city.

Ferhat, an avuncular, broad man with olive skin and dark hair, has brought me to the edge of Varosha, part of the city of Famagusta that was abandoned in 1974 when the Turkish army invaded and the Greek Cypriot inhabitants fled to the south of the island.

Burton and Taylor, Brigitte Bardot, in the years before the invasion Famagusta was a tourist mecca with celebrities arriving from across the globe. Some of those tourists died in the Turkish airstrikes, along with civilians. Since the invasion it has been a ghost town, controlled by the Turkish military and closed to the public. The Greek Cypriots who fled the fighting have never been allowed to return to their homes.

There are signs with pictures of armed soldiers warning trespassers to stay away, although I see no evidence of any military presence. I take out my camera and manage to grab a few shots through the wire. Ferhat doesn’t object, but I can tell he is nervous. Varosha is still used as a bargaining chip between the Greeks and Turks and their continued dispute over Cyprus. Talks sporadically threaten to allow some of the displaced people to return, but after forty years there has still been no breakthrough.

‘Come,’ says Ferhat, turning away, ‘Let us leave this place to the ghosts of the past. Tonight I will show you the nightlife of Famagusta, like any other modern city.’ We return to our vehicle.

I appreciate his optimism, but we both know that it is impossible for Famagusta or Cyprus to bury the ghosts of the past while this monument to the divided island sits as a decaying symbol. 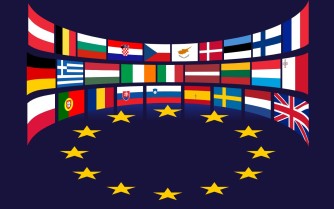 Each day in April we will visit a different town or city in the European Union, whose name will begin with the letter of the day – today it’s a snapshot from Famagusta in northern Cyprus – for a story based on a theme also corresponding to the same letter.

Click the link for more information on the the ghost town of Varosha in Famagusta: Wikipedia, and there are some good videos on YouTube that show what has become of the place: YouTube – Varosha Ghost Town.

103 thoughts on “F IS FOR FAMAGUSTA, CYPRUS”