Herbert smoothed his tie, straightening the silver clip. He cleared his throat and adjusted his glasses. His audience were several generations younger than he was, dressed in the fashion of the day – casual, loose, untidy.

They viewed the old guest lecturer with boredom. They stared at him from behind laptops and tablets, their faces lit by a white electronic glow. As Herbert lectured the accompanying sound was not pencils scribbling, but the tapping of screens and keyboards. He was sure those who were still awake were messaging friends or playing games rather than taking notes.

Herbert made a cross with his silver-plated pen on his handwritten script and turned the page. As he did so he clicked the button and the old projector slid onto the next slide. Like him, the projector was old but functional. The students viewed it as a curiosity.

‘I met my first live Tyrannosaur twenty years ago when I discovered the lost island of Ogasawara.’

The projector clicked to the next photograph. The class sat bolt upright in their chairs.

Written as part of Flash Fiction for Aspiring Writers. The challenge is to write a flash fiction story in around 150 – 175 words, based on the weekly photo prompt. Thanks as always to the challenge host Priceless Joy. For more information visit HERE.

To read other stories based on this week’s prompt, visit HERE.

28 thoughts on “THE OLD DINOSAUR” 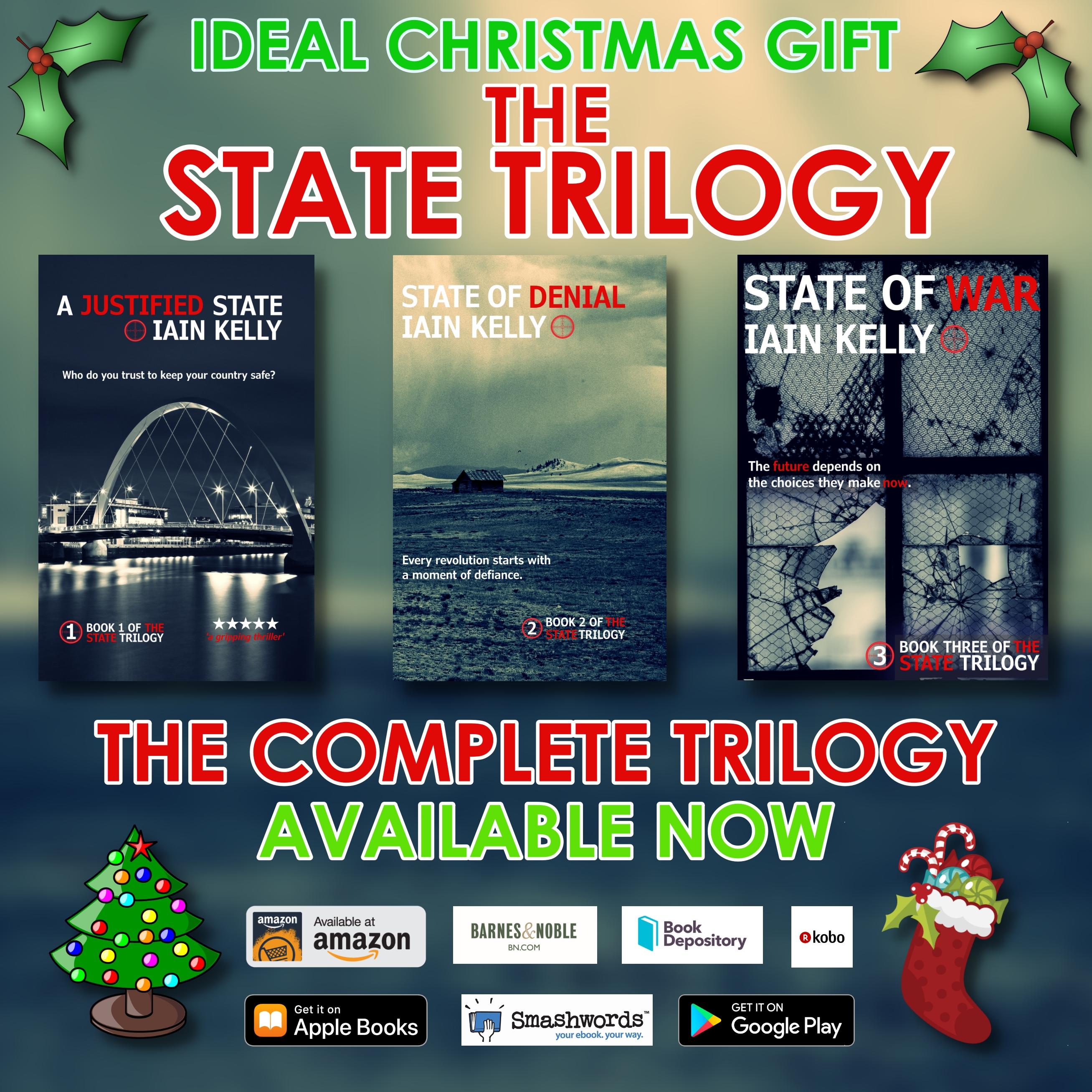