I stood in front of the bench. The sentencing judge peered down at me with a look of disgust.

‘Do you have anything to say in mitigation before sentencing?’ he asked.

My solicitor had advised me against saying anything: ‘Just accept the punishment. You were found guilty. The judge will frown upon excuses.’

But I wanted to say something in my defence. I bit my lip.

‘There is just one thing I want to say, your honour,’ I interrupted him, drawing another withering look.

‘Although I accept that what I did broke the law, I would like it taken into consideration the intention of my actions.’

‘And what were your intentions?’

‘To spread a little joy. Couldn’t we all do with that?’

‘And you thought removing your clothing at the top of a hill and performing,’ the judge checked his notes, ‘the Macarena, with only a medical face mask covering your modesty, would spread joy?’

‘My followers on TikTok liked it.’

‘Would it be fair to say that a combination of an addiction to TikTok, a global pandemic and an awful Euro-dance track may have clouded your judgement as to what people may deem entertaining?’

‘It was my most popular post. It went viral.’

‘For all the wrong reasons. I fail to see how any of this mitigates against the maximum sentence being handed down to you for the crime of public indecency.’

‘My point, your honour, is that my dance did spread joy. The public found it to be decent, rather than indecent.’

I knew I had gone too far.

‘The public,’ the judge said sternly, ‘are not to be trusted upon anything, least of all matters of taste. You are ordered to pay a fine of £1,000 and carry out 100 hours of community service.’

I accepted my punishment, glad that the whole thing was over with. Besides, I had just taken a call from another company wishing to advertise on my TikTok and YouTube channels. Their fee would cover the fine.

This is a response to the #writephoto Prompt: Clouded curated over at Sue Vincent’s Daily Echo. Click on the link to read other stories inspired by the image. 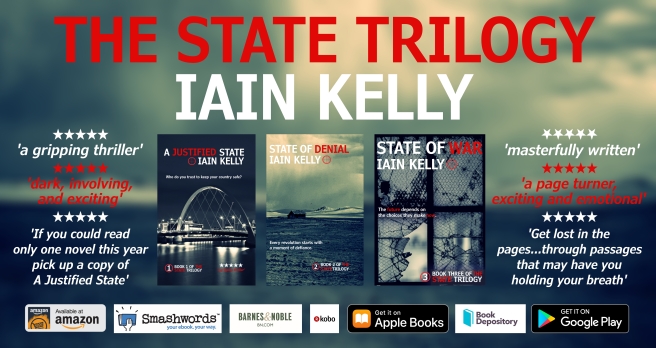